How to use the HMC Commandline 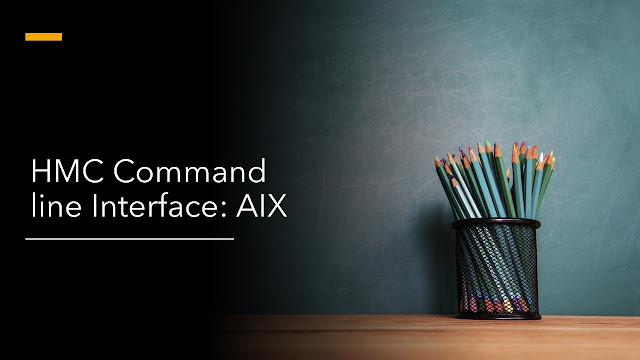 HMC Command line Interface:AIX This documents contains the most important HMC commands. It covers both, the old power4 commands (up to HMC Version 3) and the new power5 style commands (HMC Version 4-6). A lot of nice commands still available for version 3 (power4) are removed from newer releases. One example of these nice commands is lslpars and it's not available for HMC version 4 and higher. The real reason behind it is that IBM wants to force us to use the web based tools wsm and WebSM or the new HMC browser GUI. This documents helps you to survive with the HMC commands in case working with the web based tools is not feasible. In the examples below we call a whole power4 or power5 frame (aka Managed System ) pserver . We call an LPAR mylpar . If an example output shows more than one LPAR name we enumerate it. LPAR Profiles are shown as myprofile . You have to replace these names with your object names.  If you use power6 systems, you need the new HMC version7. Although
Post a Comment
Location: Hyderabad, Telangana, India
Read more 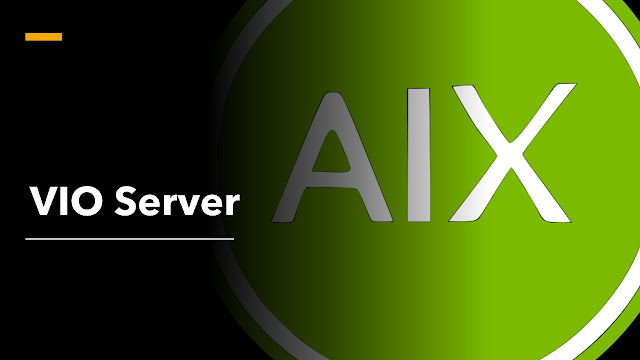 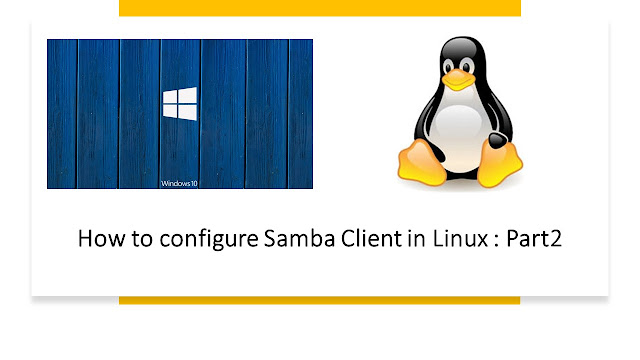 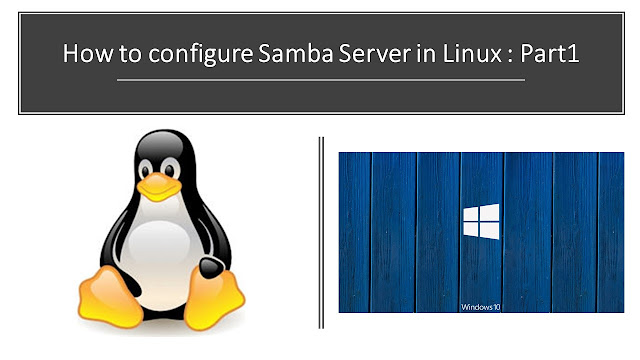 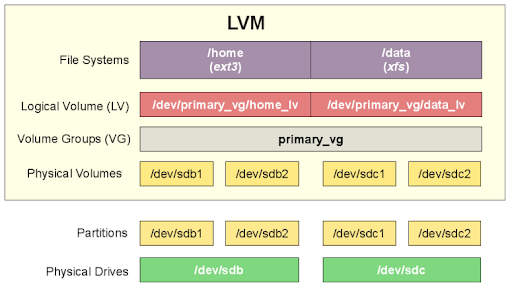 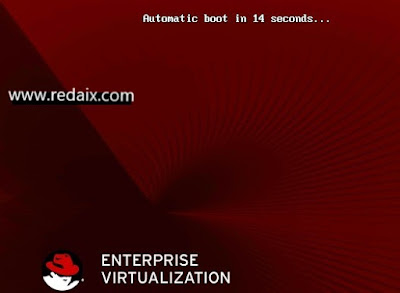 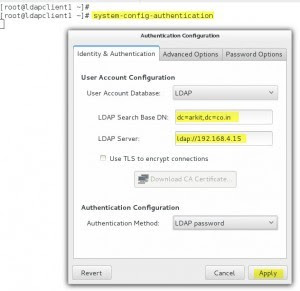 openLDAP directory service is based on a client-server model. LDAP transferred “Lightweight directory access protocol”   is a directory service protocol that runs on a layer above the TCP/IP stack. It provides a mechanism used to connect to, search, and modify Internet directories. The LDAP directory service is based on a client-server model. openLDAP is used to facilitate centralized user management. It eliminates users creation on each and every server, instead of creating users and there profile in all the servers we can create them in LDAP server and access from all the LDAP client machines.
Post a Comment
Read more 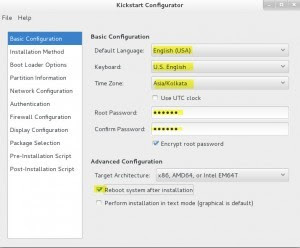 March 30, 2016
DHCP server : Dynamic host configuration protocol is a Client/Server protocol which will automatically provide IP address to the requested client. Not only IP address along with IP it will also provide subnet mask, default gateway and DNS IP address. Every device on a TCP/IP-based network must have a unique unicast IP address to access the network and its resources. Without DHCP, IP addresses for new computers or computers that are moved from one subnet to another must be configured manually; IP addresses for computers that are removed from the network must be manually reclaimed. With DHCP, this entire process is automated and managed centrally. The DHCP server maintains a pool of IP addresses and leases an address to any DHCP-enabled client when it starts up on the network. Because the IP addresses are dynamic (leased) rather than static (permanently assigned), addresses no longer in use are automatically returned to the pool for reallocation. DHCP server will provid
Post a Comment
Read more

March 30, 2016
Configuring MAC binding in DHCP server means permanently assigning static Internet protocol (IP) to the DHCP client using client MAC address. We don’t want to give automatic IP address to servers, which are service providers. As a example if a NFS or Samba Server IP got changed automatically after a reboot are Network restart then all client who are acessing NFS and Samba shares can’t be accessible using old IP address each and every time we have to intimate to the employees if server IP address changed.  Not only about accessing the NFS and Samba shares some of the shares maybe used for hosting of application. Hot coded links in HTML/PHP intranets all things get effected due an single IP address change. Our goal is to set static IP address to DHCP client (server) using DHCP server configuration, which is called as configuring MAC binding first step is to configure DHCP server.
Post a Comment
Read more 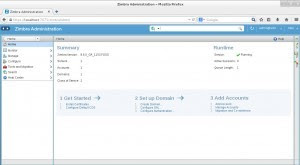 March 30, 2016
Creating routes in Linux: Basic Linux routing Do you know that Linux OS can use as a router? We will see how to implement routing on Linux box here. When I am working for Cisco Systems they use Linux servers as routers in their test environments in order to communicate between routers in Lab environment. Even there is a project called Linux routing and a separate Linux flavor for routing purpose, that's the flexibility of Linux. Let us start some basic routing commands. In Linux/*nix every work can be done in two ways. 1) That is a temporary way (after reboots these changes will not be there) and 2) The other is permanent way (after reboots too, the changes will be there). We will see how to add routes temporary as well as permanent way today.
Post a Comment
Read more 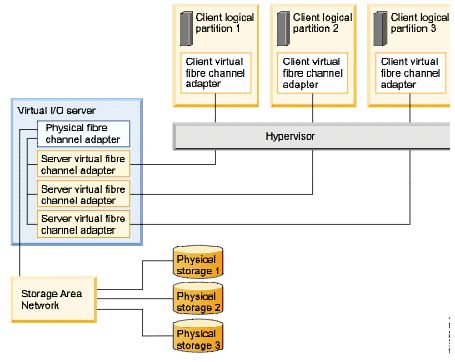 How to scan the new lun in AIX and RHEL? 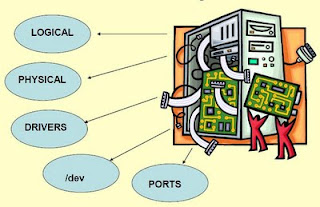 How to add IP alias in AIX?

November 24, 2015
Adding IP alias in AIX Using "smitty" we can configure the IP alias in AIX. It is better to use “smitty tcpip” to check and verify configuration and interfaces. Steps using SMITTY: smitty tcpip --> Further configuration -->Network interface -->Network interface selection -->Configure alias --> Add an IPV4 Network Alias (Here select the available interface  and press enter and the Next screen, we need to insert an IP address and the relative subnet mask and press enter.) At the end of configuration commands we get the status (“OK” if everything is ok) Validation:  Execute the  #ifconfig -a  command and confirm the newly added IP alias has been present. Steps using CLI: To temporarily add the IP alias by ifconfig: ( Syntax )         #ifconfig alias netmask up (For example) : #ifconfig en0 alias 192.168.4.75 netmask 255.255.255.0 up To remove the temporarily added IP alias by ifconfig: (Syntax)          #ifconfig delete
Post a Comment
Location: Hyderabad, Telangana, India
Read more